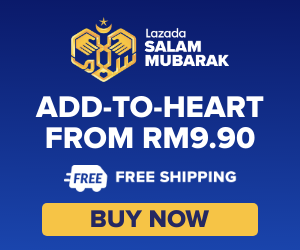 This drama “Crash Landing On You – 愛的迫降” tells the story of two star crossed lovers, a South Korean heiress and a North Korean elite who also happens to be an army officer. One day, while paragliding, Yoon Se Ri has an accident caused by strong winds, leading her to crash land in North Korea, where she meets Ri Jung Hyuk, a North Korean army officer, who agrees to help her return to South Korea. Over time, they fall in love, despite the divide and dispute between their respective countries.

Crash Landing On You Trailer: